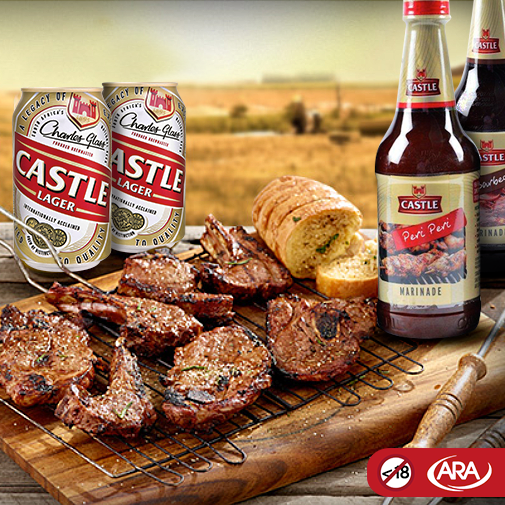 Lake Chivero that has been over the years plagued by environmental degradation will soon regain its pristine condition after authorities moved in to close beer bingeing, braaing, partying and fish poaching at the recreational park.Environmental Management Agency, Zimbabwe Tourism Authority, the City Fathers as well as Kuimba Shiri, a bird sanctuary at Lake Chivero have come together through the launch of Chivero Challenge, intended to protect Harare’s water supply by protecting and improving surrounding ecosystems.“What we are saying is those that want to come here pay a dollar and make nose can be given a place outside of these environs so that the ambience and the environment remains in its pristine condition,” Gary Stafford, the Managing Director of Kuimba Shiri Bird Sanctuary said.Stafford bemoaned bureaucracy, netting, noise, smoke, and pollution, the place has the only one boat for hire and none in storage.He said no international fishing competitions have been held at Lake Chivero since 2009, no game viewing while the place has had no income for National Parks or clubs around the Lake because the recreational sport has stopped, and the trees were chopped, with the lake nearly empty. #GemNation