She was one of the country’s pioneers of Chimurenga music.

Sources close to her revealed that she died Friday morning at her home in Harare.

Ambuya Chiweshe spent the greater part of her life in Germany after getting married to Peter Reich, a German national.

She was once married to football legend Freddy Mukwesha, with whom she had a daughter, Virginia Mukwesha who is also a musician.

Apart from music, Ambuya Chiweshe was also an actress after featuring in Godwin Mawuru’s film, ‘I Am The Future’ in 1989. 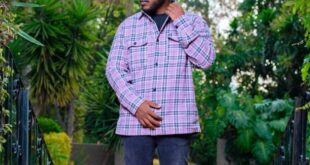