This follows his incarceration at Chikurubi Maximum Prison for the past five months on allegations of inciting public violence after the heinous murder of Moreblessing Ali, a Citizens Coalition for Change (CCC) activist in June this year.

His co-accused, Zengeza West legislator Job Sikhala remains behind bars after his quest for bail was denied eight times by the courts. 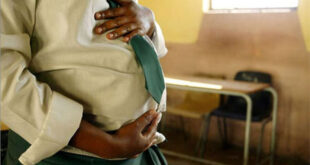