MDC A member and ZINASU secretary general,  Makomborero Haruzivishe has been sentenced to 36 months in prison after being convicted for inciting public violence and resisting a peace officer last week.

For the second count of resisting a peace officer , Haruzivishe will effectively serve six months after the other six were suspended.

In total the pro-democracy activist will serve 14 months after magistrate Taruvinga ruled that sentences to both charges be served concurrently. 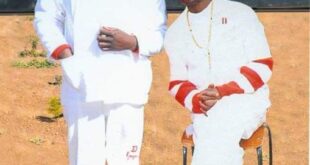